Dating back 10 years, I remember talking about my dreams with Mr. Tateno, who is the founder of Workers brand while looking at old group pictures of miners dressed in workwear. They look so cool and we were like, “Oneday, we can take as cool photos as these ones with the clothings we design and make by ourselves.” Back then, we were just nobody( I honestly think I still am), just young and reckless boys who had ambitions to make the best jeans and workwears. Now that time has passed and TCB is welcoming its 10th anniversary this year in 2022.

For those who don’t know much about TCB, please let me explain about my brand, TCB.TCB is a denim brand established by myself, Hajime Inoue. I’ve always dreamed of making my own denim brand ever since I fell in love with the attraction of jeans and workwear.  I was born in Japan and was raised in a difficult family situation so I could not really afford to buy any vintage jeans or good clothings back then till I started to work as a newspaper boy after I turned 14 year old. I’ve always had a strong yearning for vintage jeans and workwears so aside from whether it’s good or bad, TCB is a brand for me to collect back my memories and my yearning I had back then. So, all the TCB products we have released so far started from my own sense of what’s cool, what I wanted to wear myself back then.

But after 10 years passed since its beginning, I now have my/our crews, who I’d better call comrades, such as Taka, the production manager, Kick, the grandmaster of fabric cutting, Yuko, the sample master, Ryo, the neo hippy, and Sena and TK, the young boys who remind me of my own youth days. One day when I was puzzling over what to release as our 10th anniversary product, our young boys came to me and said, ” Hey boss, it’s TCB’s 10th year, right? We wanna wear a TCB jumpsuit and let’s take some cool group photos like the ones you see from old mining companies.  And that did remind me of the conversation with Mr. Tateno and I thought that’s it!
I feel that the Japanese Amekaji or the JP repro denim industry is one of the most fossilized fashion industries in a sense. People still style like what JP amekaji magazines have suggested since the 90’s and that style still looks cool but I think this way: denim or jeans can be the most personal clothing since they stretch where needed to suit you better and fade as you wear and wash so that we should enjoy it more freely. So,  the best yet commonplace style on textbooks is of course good but adding your own style to your denim style is more important, which I feel Japanese people are poorer at than others. If I have to say so myself, I feel that our crews are good at showing their own style. And if I made a TCB jumpsuit as our uniform, I wonder how they’d style themselves. Each of our crews does things at their own pace, I mean at lunch time or at breaks, like some skate, others read books, some sleep on the floor, the crazy guy, Shiba, always chins up and they do strike me as some college boys hanging out in some clubroom. So, maybe it dawned on me that it’d be cool to make a uniform for our crews. 10 years passed and I feel we formed a great team to make jeans anyways. Sports uniforms, military wear, work wear, etc could bring some power to people by wearing the same thing, don’t you think?
I don’t force them to wear this jumpsuit but I hope I can take a group photo of us wearing the faded uniform someday. 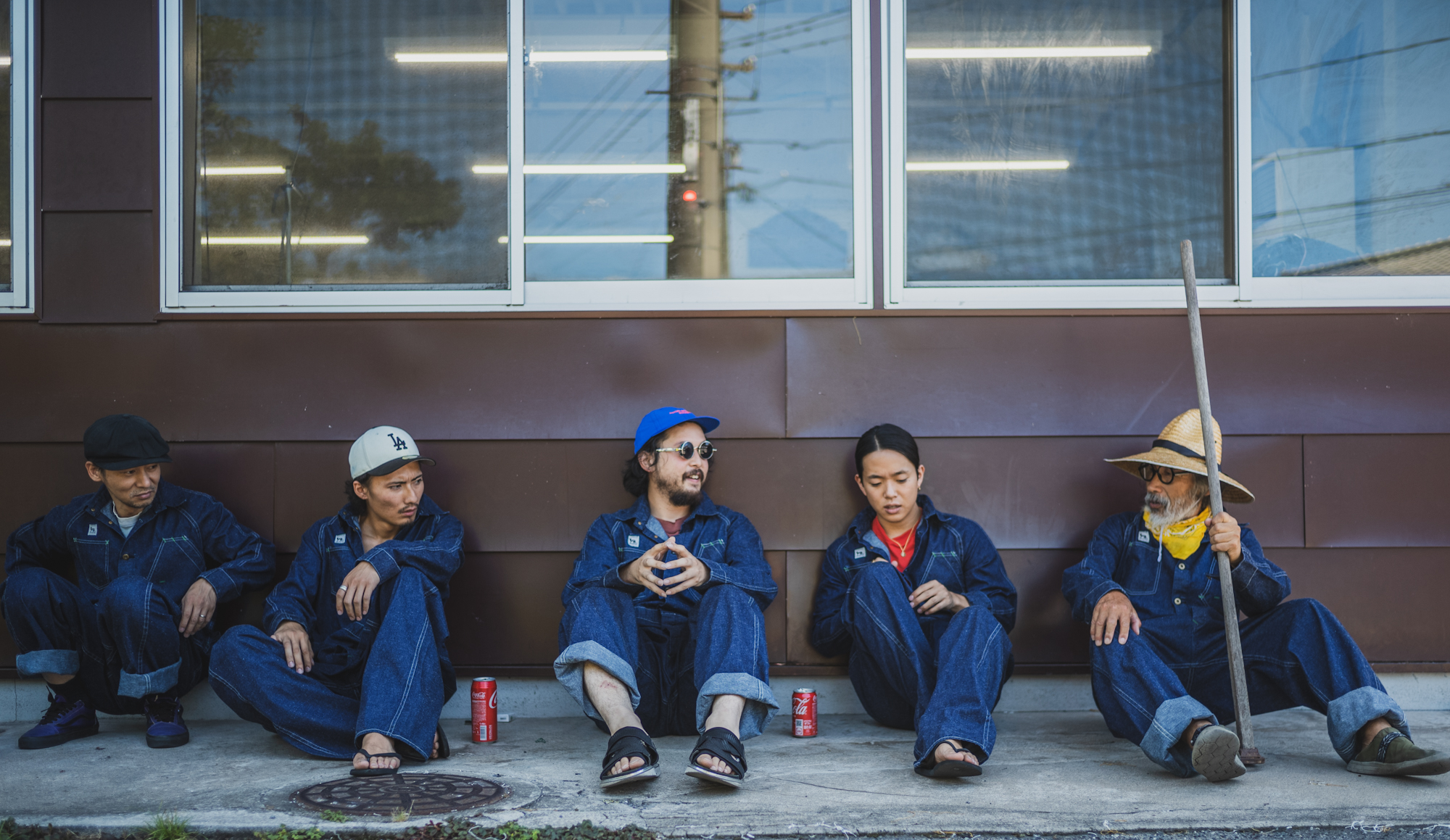 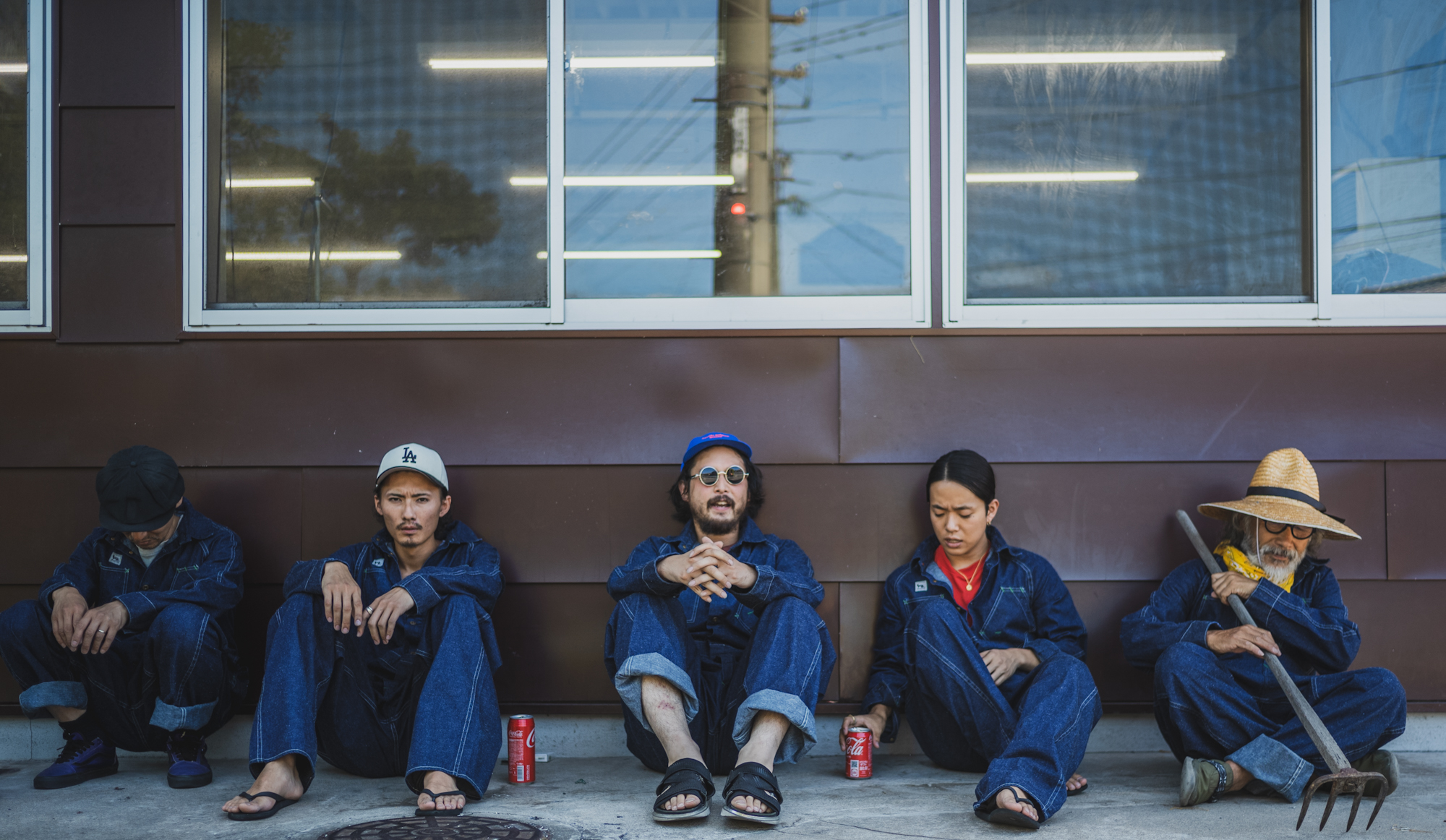 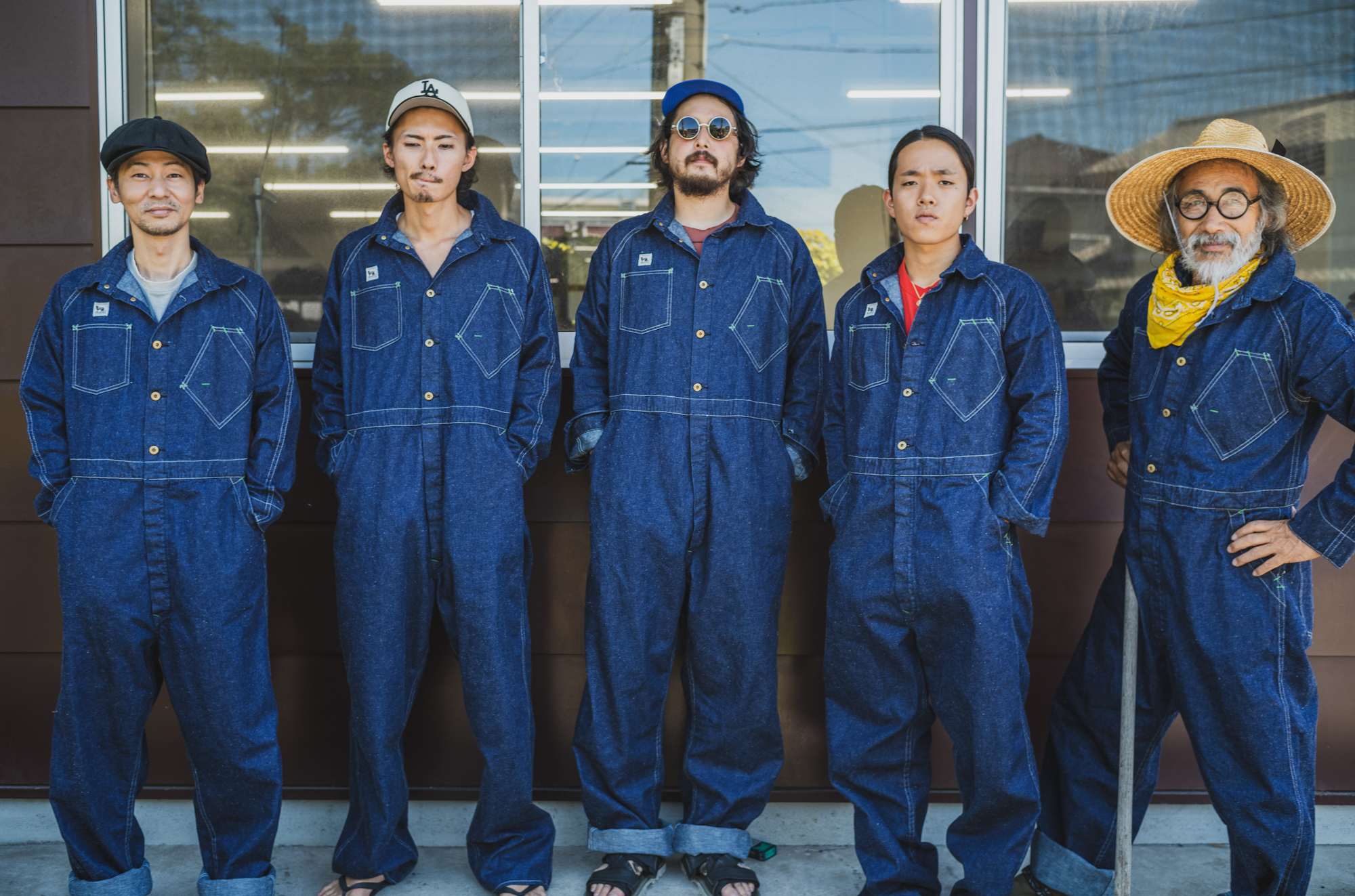 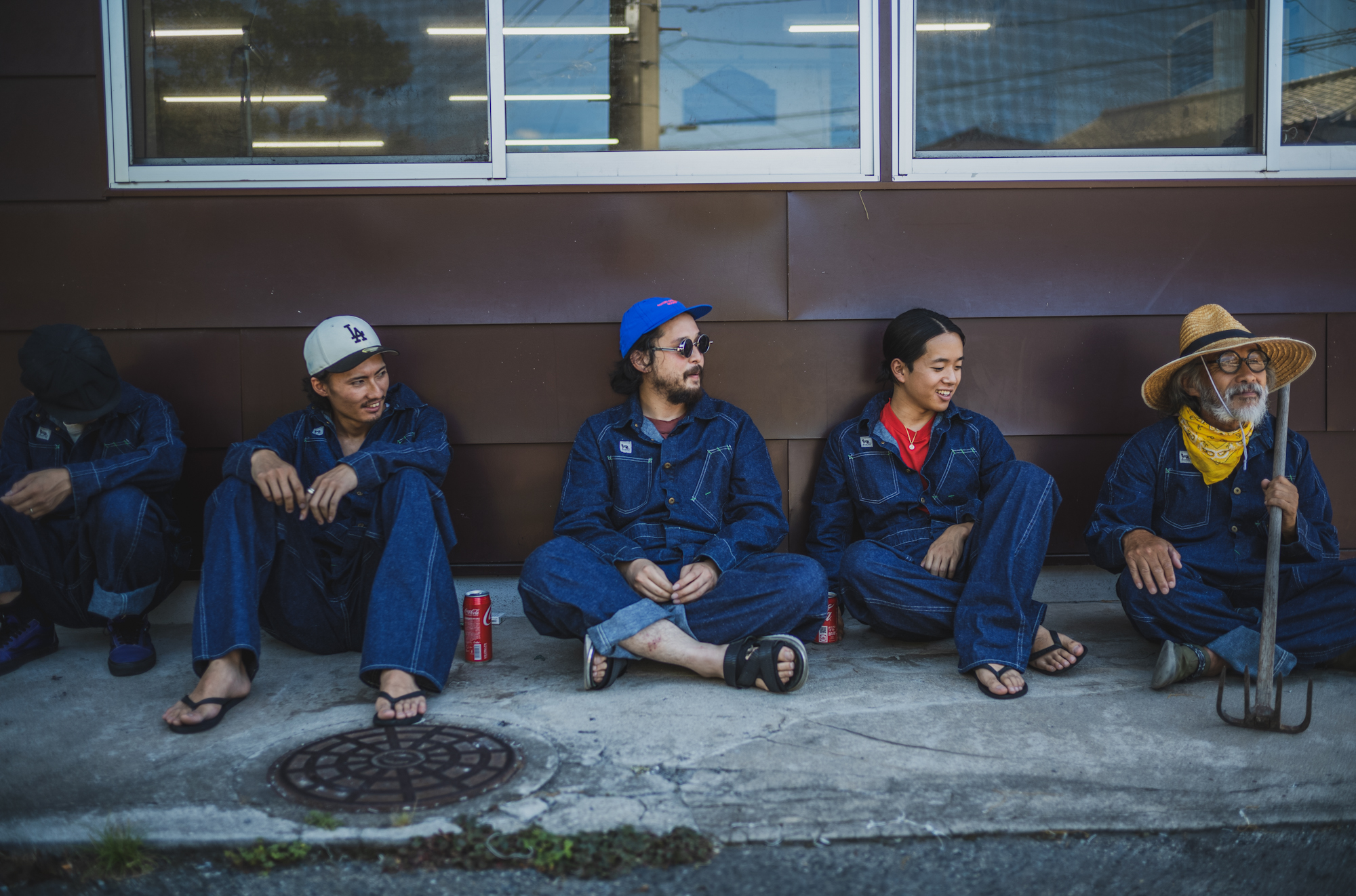 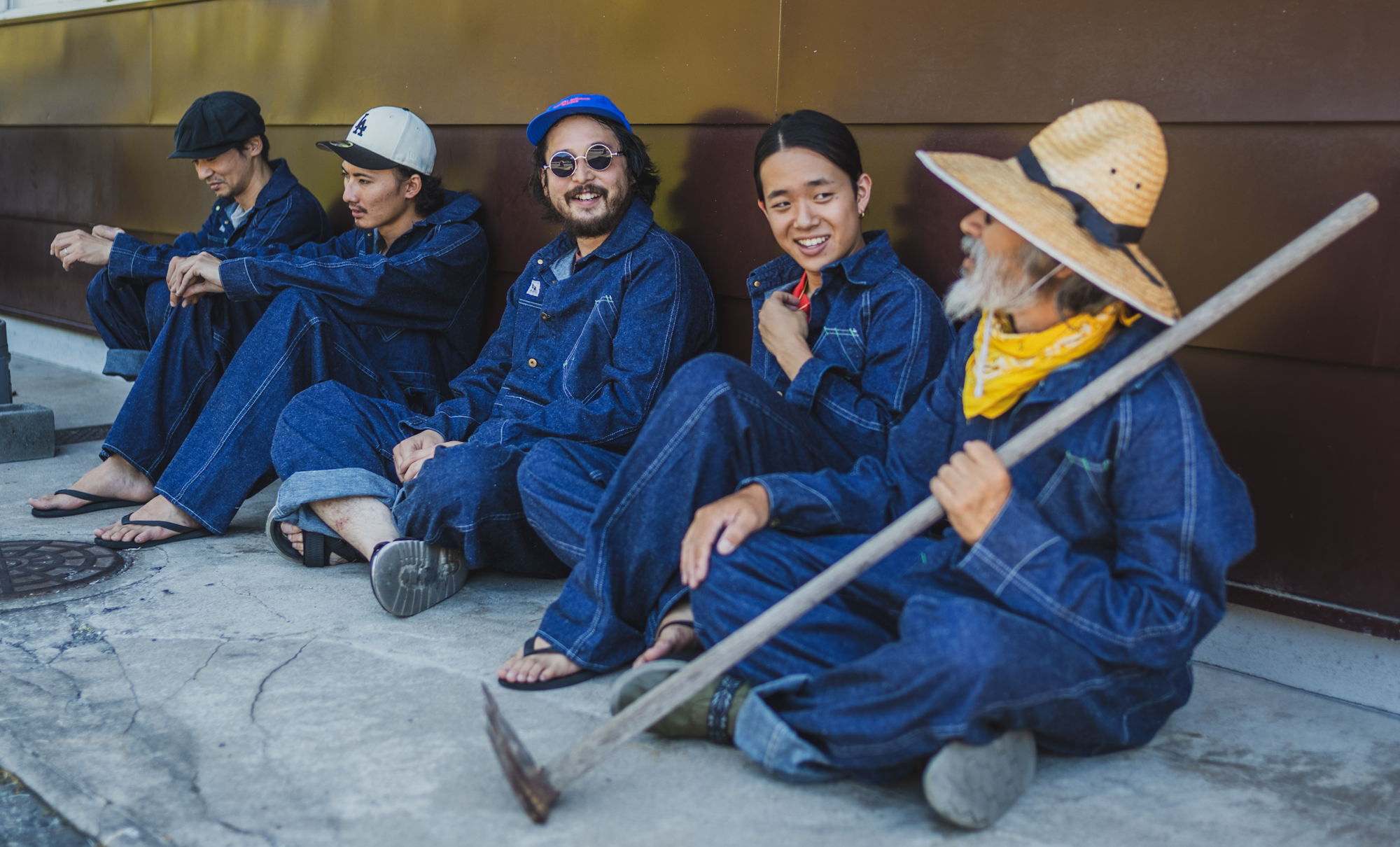 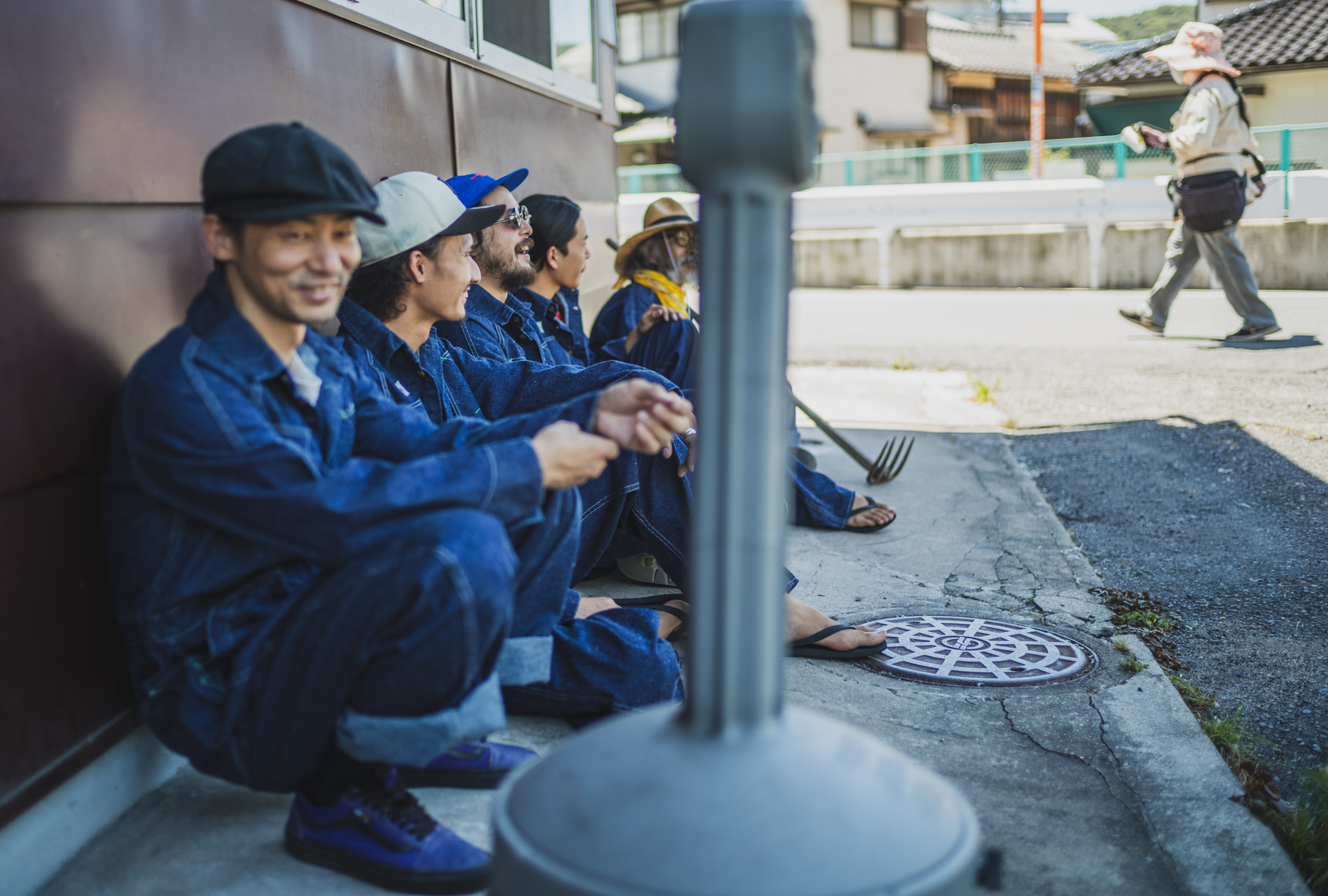 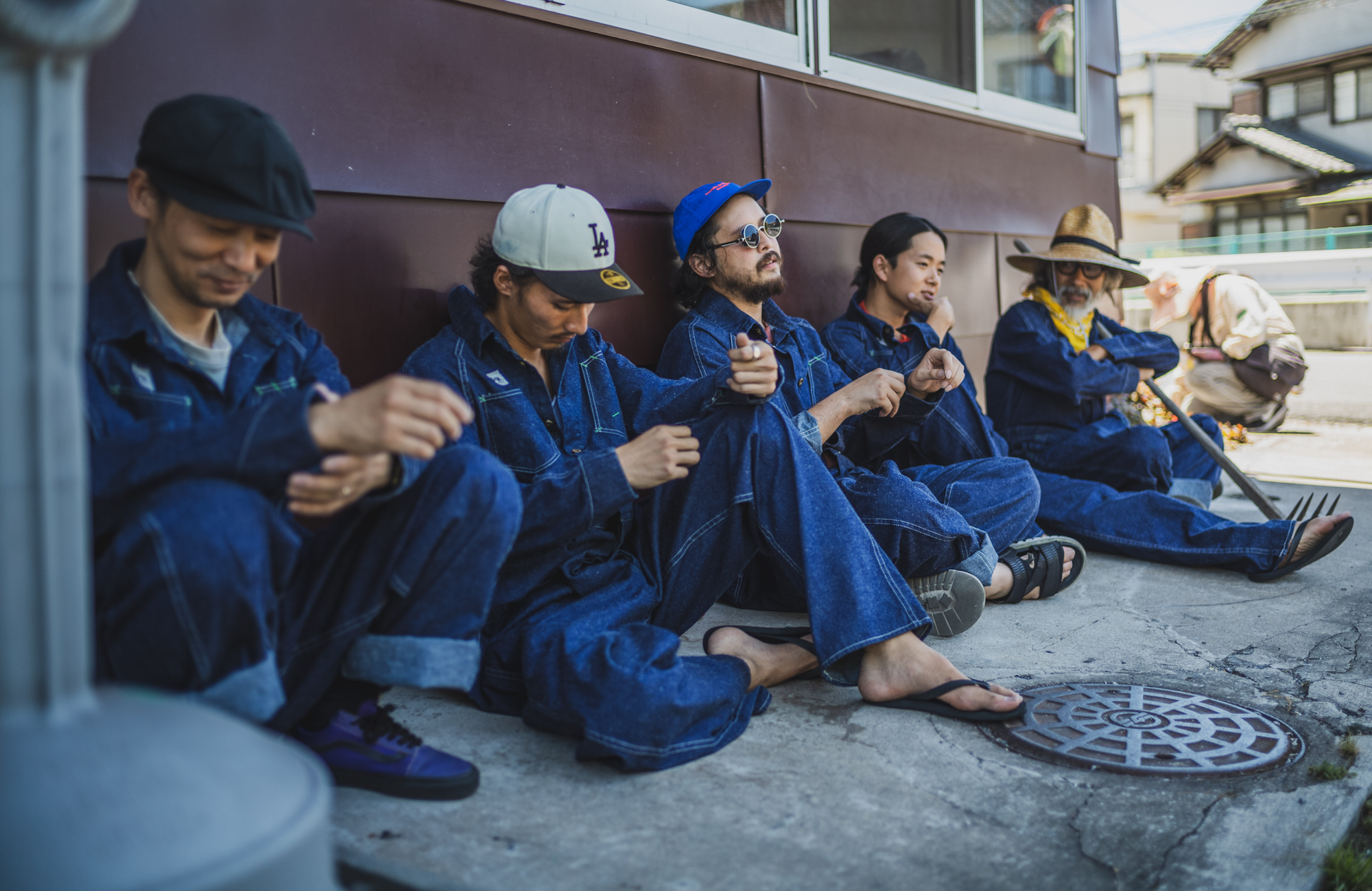 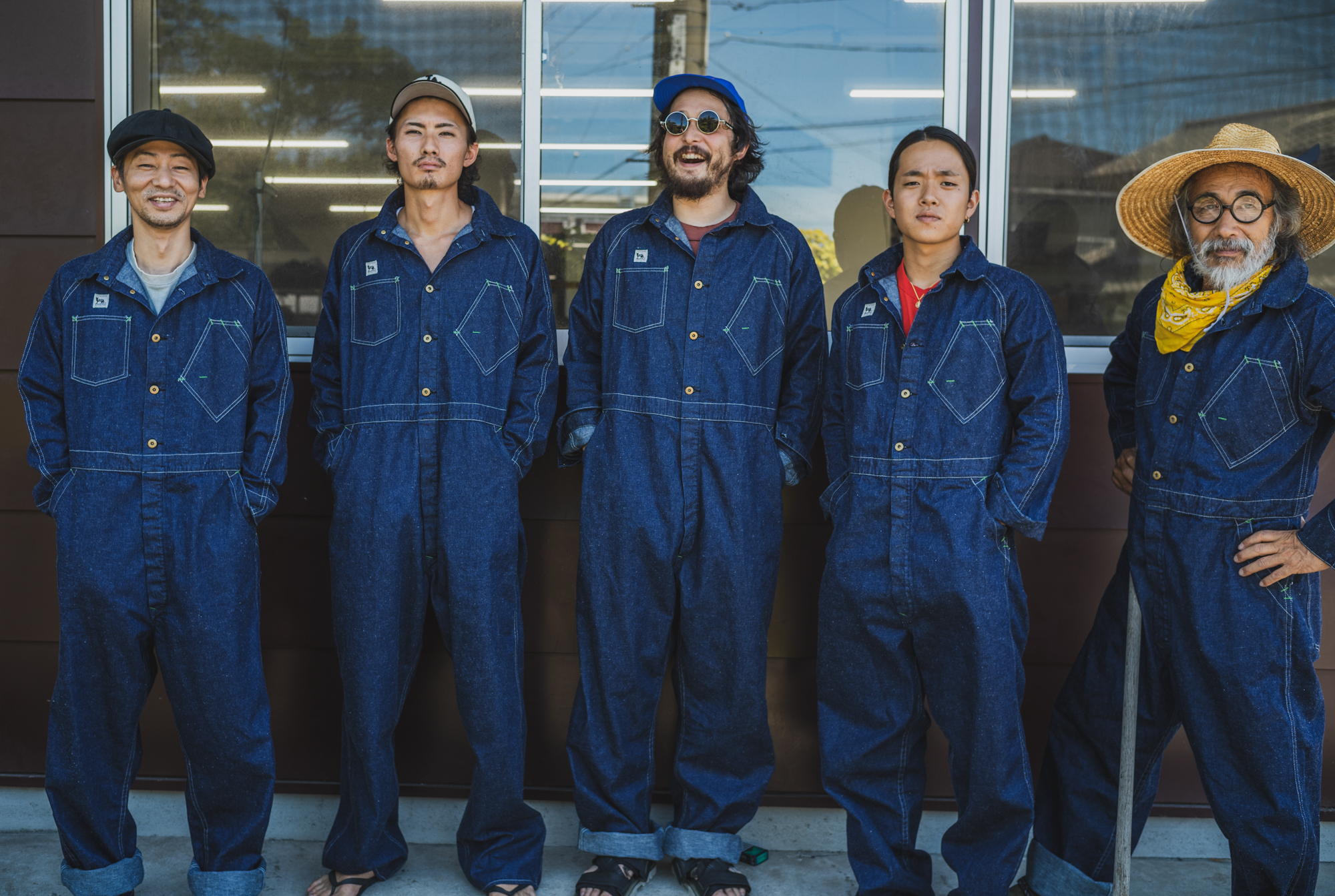 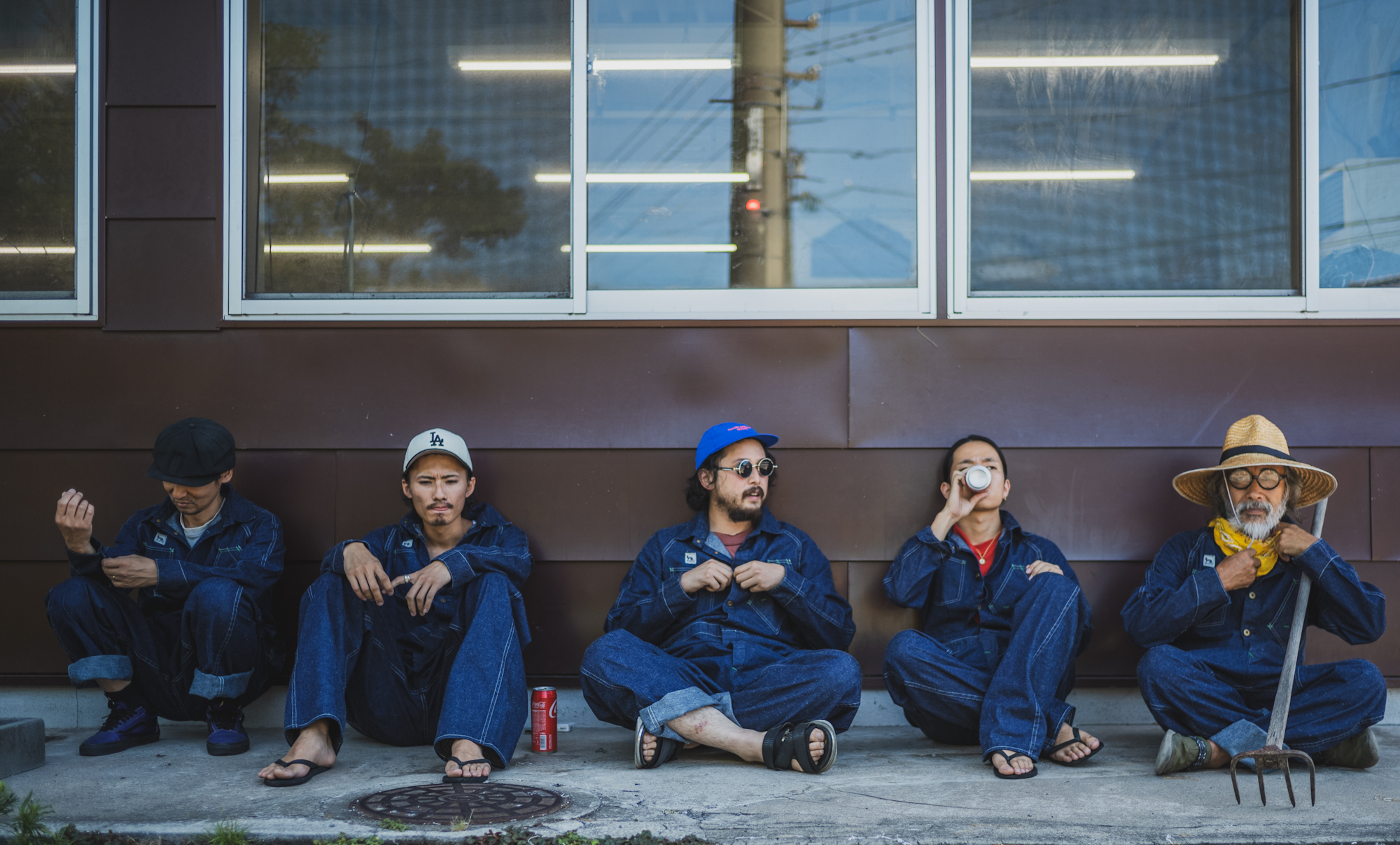 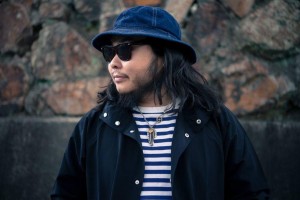 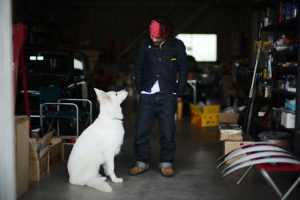 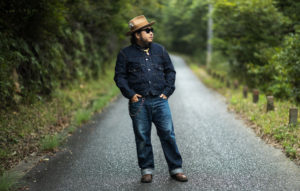 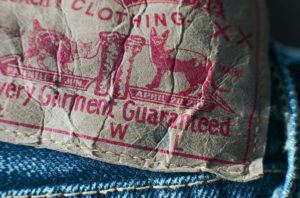 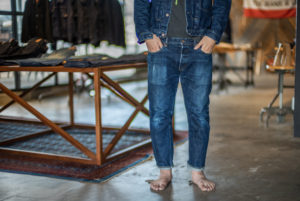 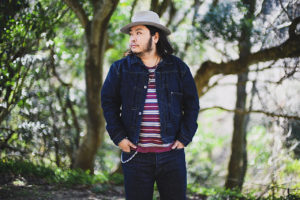 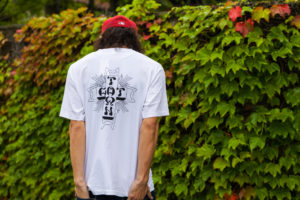